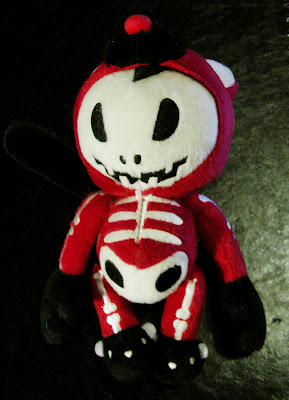 I bought this strangely adorable little fellow, dressed like a teddy bear skeleton, from Closet Child (a second hand / vintage store chain in Japan) in Shinjuku in 2009. A brand called Skull Daddy made him, along with a rabbit version, which I don't have. There were also pink versions of both designs, but I don't think Skull Daddy make either of them anymore, unfortunately. 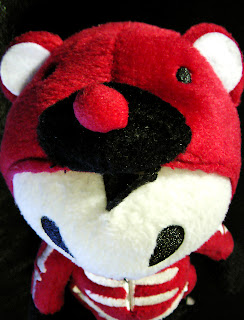 As well as being a toy, he's a fashion accessory of sorts, as there's a clip on his back that can be attached easily to a bag or parasol handle. He's a little too large to be attached to anything else. 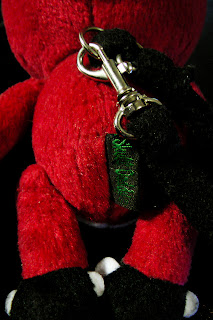 His cute bear guise can be removed - or rather the hood can be pulled down - to reveal his true skull with a mohawk form. Even after the transformation he's about as scary as The Nightmare Before Christmas, but I am very fond of him regardless of that. (I like TNBC too though). 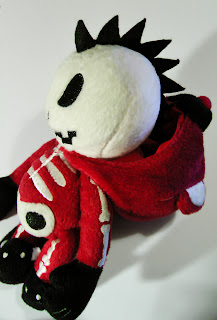 The title of this post is Skull Daddy, simply because I don't remember what his individual name was, only the brand. If anyone happens to know it, tell me!


This post is part of The Countdown to Halloween

More photos behind the cut below↓ 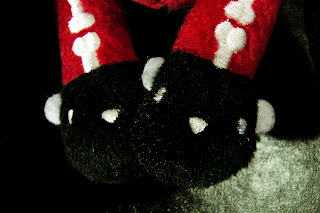 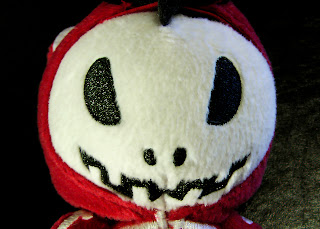 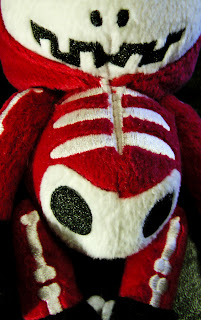 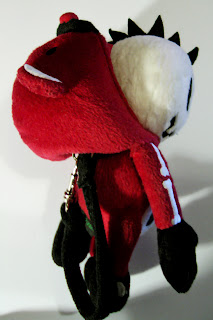 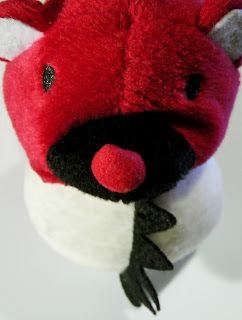