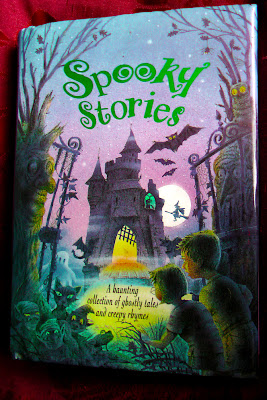 'Spooky Stories' is a compilation book, produced by the writers Caroline Repchuk, Claire Keene, Geoff Cowan, Kat Wootton & Candy Wallace, and illustrated by Diana Catchpole, Robin Edmonds, Chris Forsey and Claire Mumford. It was originally released in 1999, but this edition was published by Parragon in 2002. It's comprised of approximately 250 pages, all of which are beautifully illustrated and patterned with fittingly cute, brightly coloured versions of bats, witches' cats, vampires, mummies, ghosts, werewolves and everything else in between that features in the stories and rhymes. 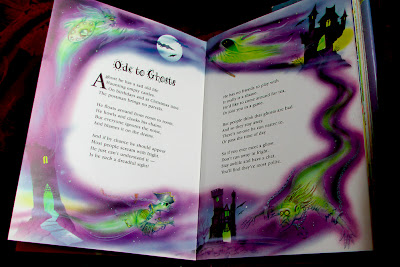 Obviously, this is a children's book and so it is not going to be challenging reading for anyone over the age of 10. However, if you're a parent, of young children, who is tired of reading Dr. Seuss and Peppa Pig stories repeatedly, then this book is ideal. The poems range from half a page to two pages long, and the stories are mostly under 15 pages, making them a decent length for small children and their infamously short attention spans. 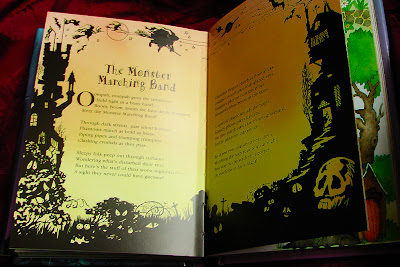 Although I always liked creepy children's tales when I was younger, it's worth mentioning that 'Spooky Stories' is not scary - or really even spooky - but is light-hearted fun with silly puns and terrible Halloween jokes running throughout, making it suitable for any age. Naturally, it is extremely corny with poems like 'Vampire Charms', about a creature of the night who accidentally gets a suntan, and 'The Monster Marching Band', which is about the eponymous band of creatures, but it is supposed to be thoroughly silly. 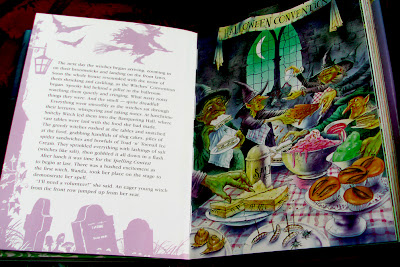 Whilst it's not "spooky", 'Spooky Stories', will certainly entertain your little boils and ghouls for a Halloween or two.
For more photos and a complete list of stories and rhymes included, click the cut below↓
Stories: 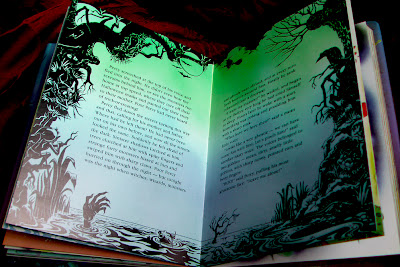 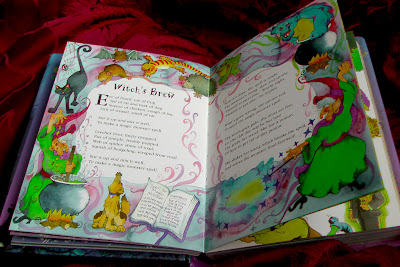 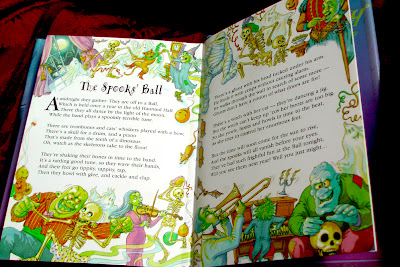 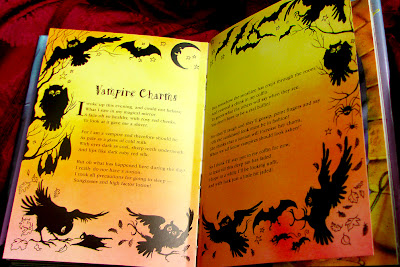