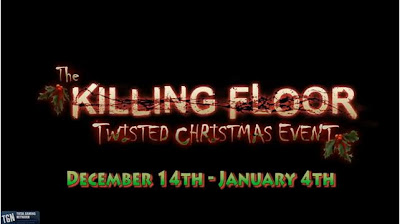 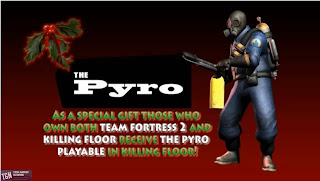 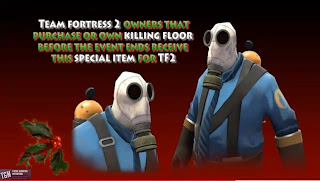 Video after the cut below: